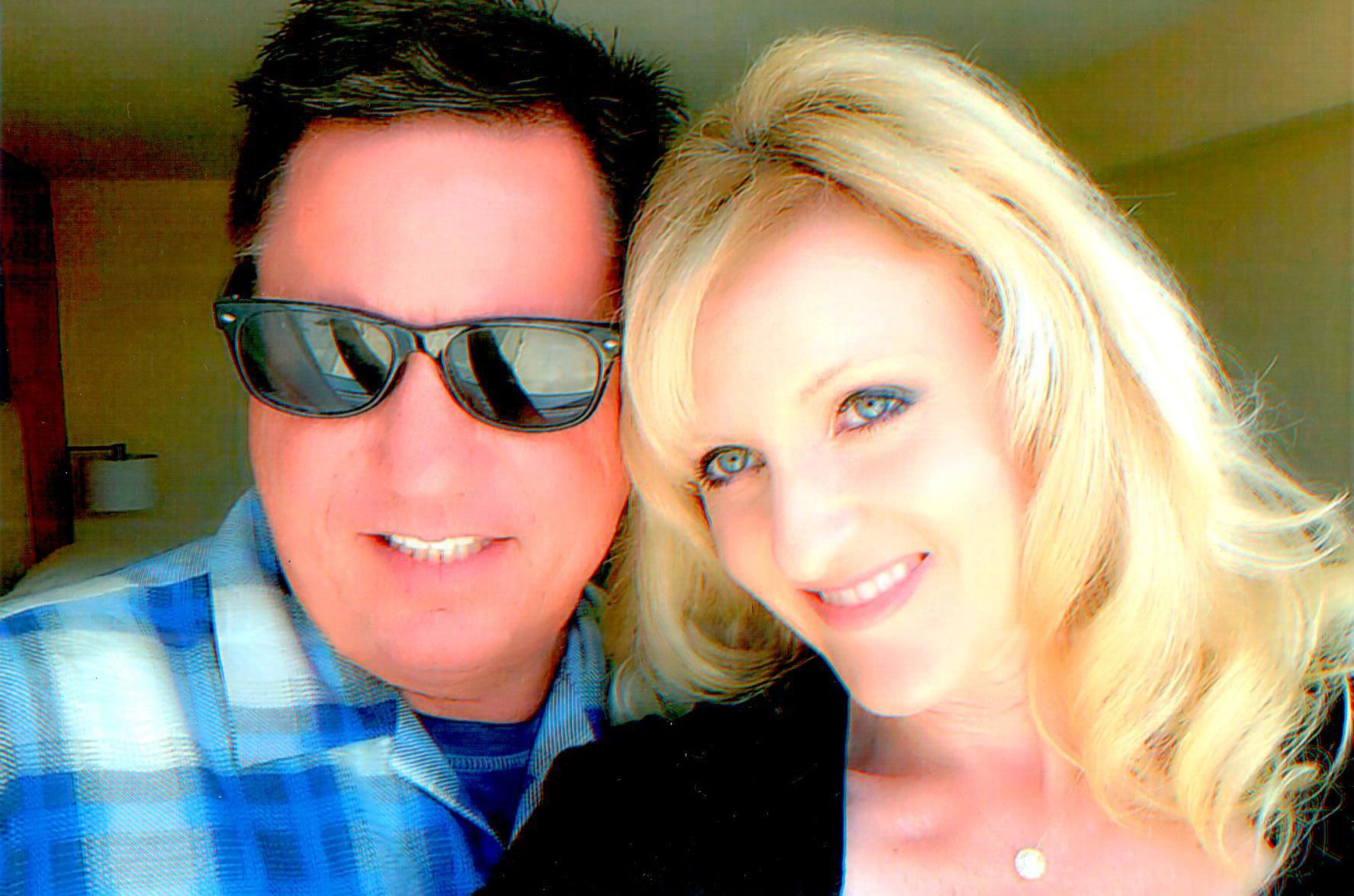 Get to know
Custom Landscape Enterprise

Greg Anderson’s journey to professional success began in the chilly winters of Minot, North Dakota, where he lived as a small child. When his family moved to California in 1969, Greg fell in love with the warm climate and flourished. He has lived in the Riverside area since first moving here, and even graduated from local Riverside Poly High School in 1982. Greg went on to earn his degree from Sawyer Business College in 1986, now known as Kaplan College, and establish his landscaping business just one year later.

Custom Landscape Enterprises has served Southern California homes and businesses ever since. You can see Greg’s handy work in public rights-of-way, private yards and driveways, and even at the bottom of crystal clear pools that local homeowners depend on to stay cool and entertain friends and family.

When he’s not hard at work making landscape dreams a reality, you can find Greg skiing on water or snow (even sometimes after leaping from a helicopter!), exploring trails on his mountain bike, or exploring Southern California oceans as a scuba diver.

Have questions about our services?